Violent crimes are among the most aggressively investigated and prosecuted offenses in the state of New Jersey, and people who are convicted of violent crimes are often facing serious legal penalties that can affect them for years or even decades. Under New Jersey law, there are various types of assault, but they all arise from situations in which a person injures another person, attempts to injure another person, or puts another person in fear of imminent physical harm. Assault cases can range from a petty disorderly persons offense to a serious crime that may result in extensive jail time. For this reason, if you have been accused of assault in the state of New Jersey, you should contact an experienced attorney as soon as possible to retain qualified legal representation.

Under New Jersey law, the offense of simple assault involves the following: 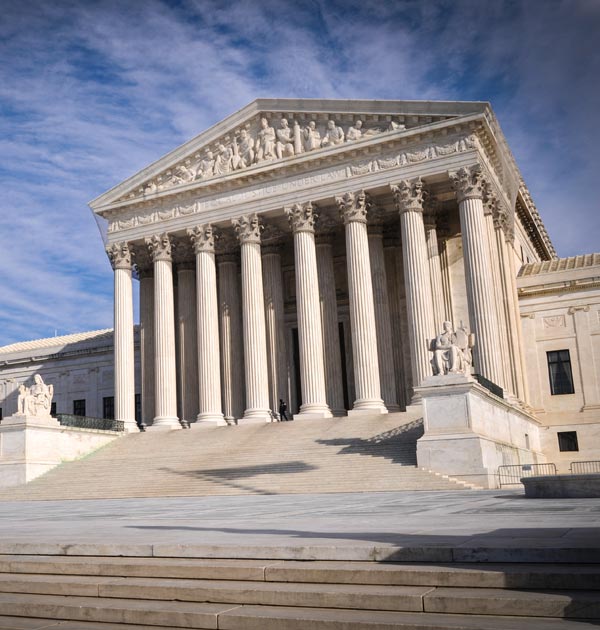 Aggravated assault is a serious crime in New Jersey and is considered an indictable offense, which in most states is referred to as a “felony.” The statute is written very broadly and can apply to a number of different scenarios, including the following:

Whether or not a particular assault case will be brought as a disorderly persons offense or indictable offense is dependent on a number of variables, but in either case, it is important for defendants to retain a lawyer immediately.

Penalties and Defenses for Assault Charges

As is often the case with violent crimes, one of the most commonly used defenses in New Jersey assault cases is that of self-defense. New Jersey law recognizes a person’s right to use self-defense when they believe they are in danger of immediate harm – but they may only use as much force as is reasonably necessary to defend against a particular threat. For example, shooting someone who raised a fist against you would likely not be recognized as a legitimate exercise of self-defense. Raising self-defense in an assault case can be complicated, as it is often unclear as to who started a particular confrontation and whether or not a person's belief that they were in danger was reasonable. For this reason, if you are facing an assault case and believe that you were acting in self-defense, you should contact an attorney immediately.

People who are convicted of assault may face significant legal penalties that could affect them for years to come. Some of the more common legal consequences associated with an assault conviction include the following:

There are often collateral consequences associated with an assault conviction that are completely distinct from any court-ordered penalties. Being convicted of a crime results in the creation of a criminal record, and an assault on your record may prevent you from getting a job, renting an apartment, or being admitted to a particular academic program. In addition, as a matter of public record, an assault conviction can have a significant impact on your reputation within your community as it can be discovered by anyone with sufficient curiosity and an internet connection.

If you have been accused of assault or any other violent crime in New Jersey, you should call criminal defense attorney Daniel R. Danzi as soon as possible. Mr. Danzi provides effective and solution-oriented legal advice and representation to individuals accused of a variety of crimes and is dedicated to ensuring that each client he represents receives the best outcome available. With more than 25 years of experience practicing law, Mr. Danzi has the skill and experience required to defend your freedom and reputation. To schedule a consultation with Mr. Danzi, please call our office today at 973-331-1175 or send us an email through our online contact form.