A disorderly persons offense in New Jersey is similar to a misdemeanor offense in other states and these cases are handled in municipal courts. Because these offenses are heard by municipal courts and because they are called “offenses” instead of “crimes,” too many people facing these charges believe that they do not need an attorney to handle their case. However, municipal judges have the authority to sentence individuals to up to 6 months in jail and impose a fine of up to $1,000. These potential consequences are serious, so you should always seek legal assistance if you have been accused of any of these offenses.

At the Law Offices of Daniel R. Danzi, we invest ourselves into every case—no matter how minor or serious—and we will work until we know we have secured the best possible outcome for you. Our team has the necessary experience with the municipal court system to negotiate with prosecutors and defend against any disorderly persons offense you may face. The following are only a few of the disorderly persons offense cases that we can handle. 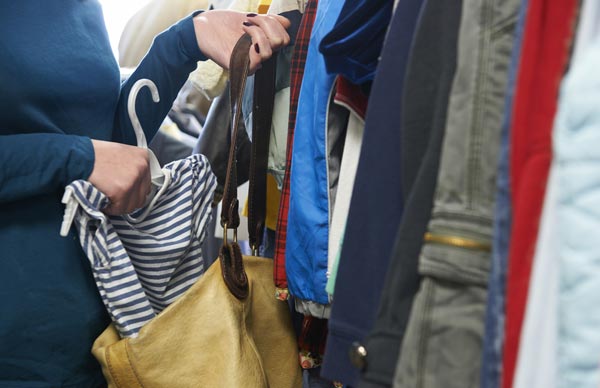 Theft offenses are charged as a disorderly persons offense if the stolen property is valued at less than $200. Theft crimes can involve shoplifting, physically taking property, taking property by deception of fraud, and similar tactics. If convicted, theft offenders may face probation, fines, or even jail time and the consequences will increase if there are previous theft convictions. Defense attorney Daniel R. Danzi will work tirelessly to gather evidence in your defense in order to have your case dismissed or significantly limit the penalties you face. For example, we can present evidence that you did not have the intent to steal the property or that police arrested the wrong person for the theft. In addition, we know how to negotiate with municipal prosecutors for a favorable plea bargain to limit the penalties you face.

Drug possession is almost always charged as an indictable offense (felony) and handled in criminal courts. However, in New Jersey, you can face a disorderly persons offense charge for possessing less than 50 grams of marijuana for your own personal use. In such cases, the penalties will be limited to 6 months in jail and, in most cases, a skilled defense attorney can help you avoid jail time altogether. There are many defenses for simple drug possession including 4th Amendment violations (illegal searches and seizures), lack of awareness of the marijuana, the fact that substance which was possessed was not actually marijuana, and others. Daniel R. Danzi has helped many clients facing drug charges and can help you through every stage of your case.

Another common disorderly persons offense in NJ is simple assault (as opposed to aggravated assault, which is an indictable offense). There are three different scenarios that can result in simple assault charges, including if the prosecutor believes any of the following to be true:

As you can see, you do not even have to touch or injure someone to be accused of simple assault—it can be enough if they claim they were afraid. There are many different ways to defend against assault allegations and you should have the highest quality of defense possible.

Call for a Consultation with a Disorderly Persons Defense Attorney Today

Attorney Daniel R. Danzi has dedicated himself to representing the rights of people in New Jersey for more than 25 years. Our team develops a personal connection with every client, strives to understand their goals in each case, and will explore every option from a plea deal to going to trial. If you ever have a question or concern about your case, you can expect to speak to an attorney directly and not have your call diverted or ignored. With experience as both a prosecutor and a defense attorney, Daniel R. Danzi knows how to carefully examine a case from every perspective to present a personalized and effective defense for you. If you have been accused of a disorderly persons offense or any other type of violation, please call us today for more information about how we can help in your case.

IF YOU HAVE BEEN CHARGED WITH DISORDERLY PERSONS OFFENSE, CALL US TODAY!
CONTACT US