When you are accused of a violation of the law, the court that oversees your case will depend on the severity of the allegations. Cases involving more serious indictable offenses are handled by the county criminal courts while less serious charges are heard by the municipal court system. Simply because cases in municipal are less severe than indictable offenses does not mean they should not be concerning. Any case in municipal court has the potential to have long-term effects on your life if not handled correctly.

Many people may believe that municipal courts are less formal than county courts. However, the officials who run these courts take their jobs very seriously and uphold strict rules and procedures in every case. In order to achieve the best outcome possible in your case, you should have an attorney on your side with specific experience in the municipal court system in New Jersey. At the Law Offices of Daniel R. Danzi, our team has worked extensively on cases in municipal courts and fully understands how the process works. We can provide skilled and personal guidance and advice through every stage of your case, so please call today to discuss how we can help you. 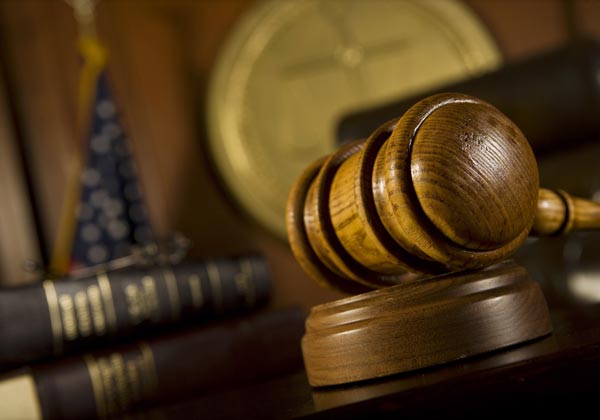 Petty Offenses – Petty offenses are a class of disorderly persons offenses that are considered to be less serious and have lesser penalties for a conviction. However, petty offenses can still result in a fine of $500 and up to 30 days behind bars. For this reason, it is always wise to have skilled representation to defend against any petty offense charge. Common petty offenses include harassment and disorderly conduct.

Disorderly Persons Offenses – Crimes that are comparable to misdemeanors in other states are called “disorderly persons offenses” in New Jersey. While these cases are considered to be municipal violations, they still carry serious potential penalties including a fine of $1,000 and six months of jail time. To avoid these consequences, you should have an experienced attorney presenting all possible defenses and negotiating for a dismissal or lesser charge whenever possible. Common disorderly persons offenses include shoplifting, simple assault, possession of less than 50 grams of marijuana, resisting arrest, and many more.